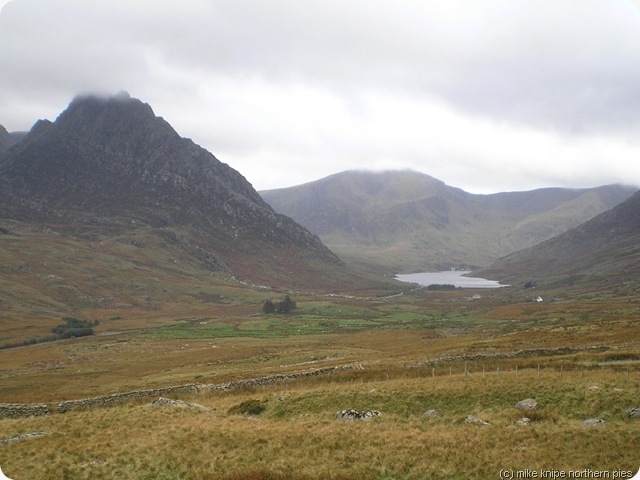 Hopefully, there will now be a slight hiatus. The knipemobile is in for it’s operation and (fingers crossed) will be well enough to travel to Wales in the morning.

The venue for this week’s trip is the Over The Hill Club Spring Meet somewhere quite close to Llyn Ogwen. There will be a dinner and beer swilling.

Then, on Sunday, whilst the rest of the country (ie England) is watching the footy, I’ll be wandering up Mynydd Graig Goch with Fight Club Hiker and TGO Challenger Peter Crawford.

After that, I’m supposed to be heading South for a few days. 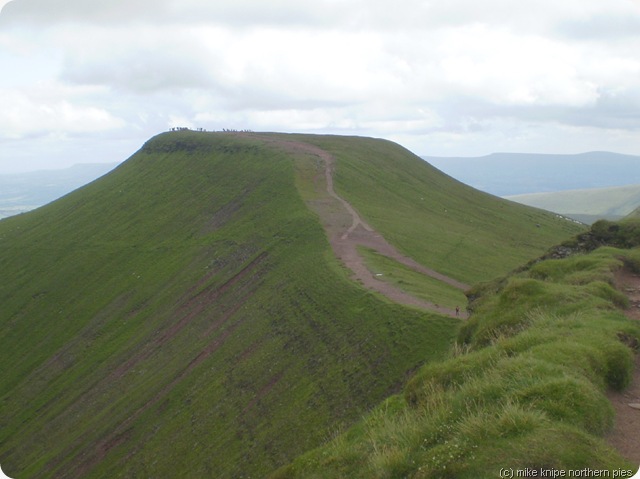 But whenever I announce a plan, it generally goes wrong.

Now that I’ve said that, it won’t go wrong, of course.

Anyway, if as many people as poss will keep their fingers crossed, that would be great, ta…

I’ll tell you all about it later