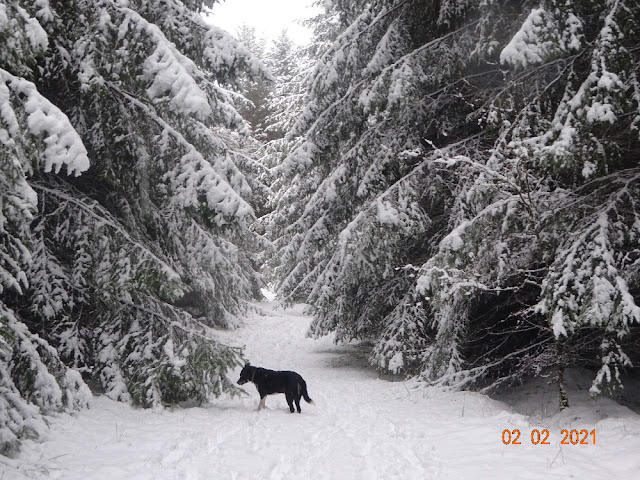 February was quite snowy and mainly sunny and quite beautiful in lots of ways, but I felt that travel restrictions ought to confine me to Crook and, maybe, at a push, Wolsingham. As far as fitness is concerned, things did come together quite a bit - there's another chart below which shows that finally, or maybe , eventually in week 4 I managed more mileage than in the same week last year. Other weeks were..er...weak. It rained in week 3 and the snow melted and the dykes filled....  I put this increase in activity down to Li Yang. Li Yang poo-poos the idea of a walk which is less than 15 miles and would much prefer 20 or 25. We walked quite a bit together up to the summer of 2020 then lockdowns, holidays, fine malt lassitude and, general couldn't be arsed took over. But she popped up again, and some longer walks have started taking place since then.

The chart below shows miles walked each week during February  in 2020 and 2021. Week 3 was pathetic but week 4 won the prize. (Doesn't include LTD's routine doggy walks) 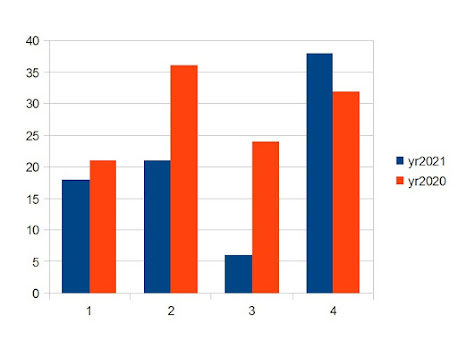 In other news, the TGO challenge has been postponed from early May to mid June/end of July. JJ is OK with this, subject to the timing of some medical interventions and, if I'm honest, I prefer June in Scotland, partly becasue it doesn't really ever go dark. I like daylight. What can I say? The timing of this has squished up against my 70 hills plan and, I've been considering this and..... (picture of car crash follows...) 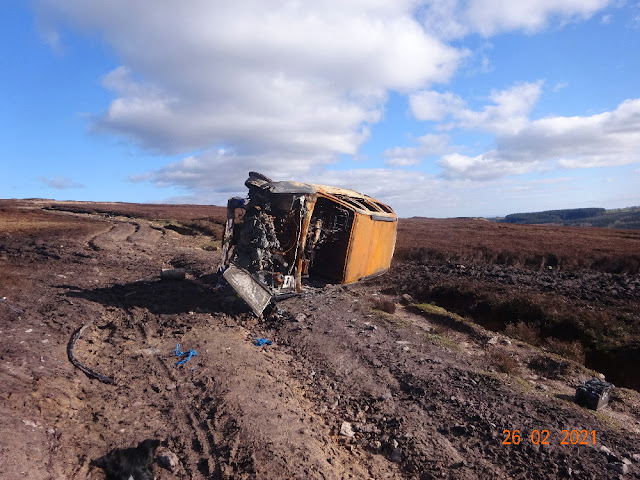 ...I've been considering this at some length and it strikes me (the idea, not the car...) that the Lake District will be absolutely heaving in the summer of 2021 and, not only that, but that many of the heavers will be feckin eejits and many of these will be fly-camping  or, as some would incorrectly label it, "wild camping" And they'll be doing their usual thing about abandoning their cheapo tents and general stupid amounts of debris and, frankly, shite, often in the true meaning if the word and, basically, I can't be doing with this. So I've decided to have a go at the 70 hills in 2022, hopefully with a May 2022 TGO challenge as a fitness- enhancer. 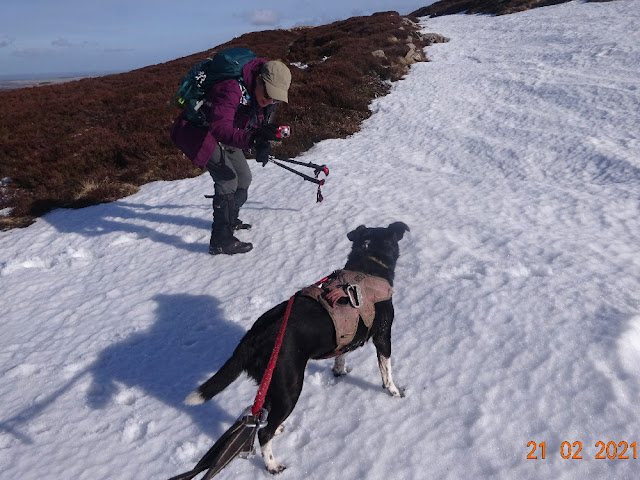 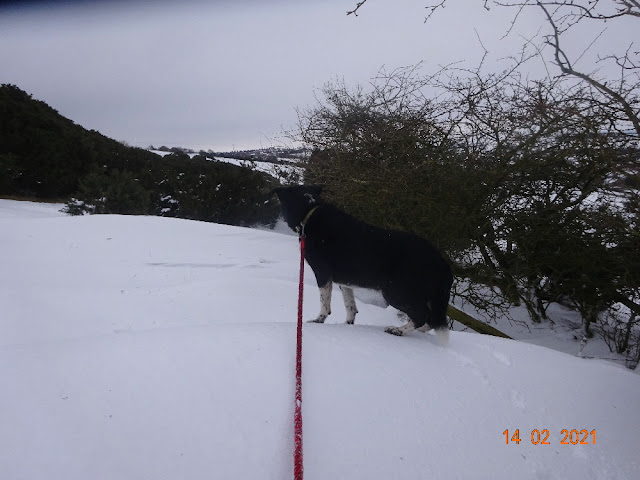 So, this means that I have more time for jaunts in May and July 2021. I'll be doing some Crook Rambler stuff, but most of this is on Sundays, leaving midweeks free to wander freely , providing pandemic becomes endemic.... 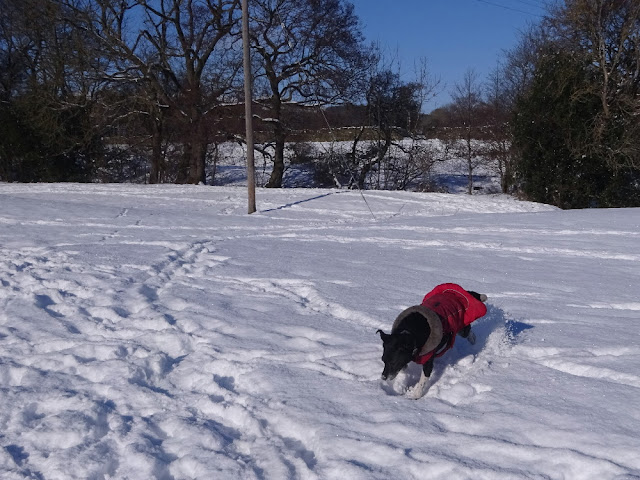 The picture of the burned-out vehicle by the way was taken on Doctors Gate road. It was one of three. Apparently, the fashion at the moment is to drive at a stupid pace over the bumpier bits of the moor - quarry spoil heaps, in fact, until the car becomes disabled or otherwise irrecoverable.... and then set fire to it. Given the comments above about the prospects for Cumbria in the summer of 2021, it's hard not to conclude that the British are a nation of moronic arseholes. I do know that this is mainly not true, although, it has to be admitted, that the arsehole population is quite high and, in 2021, they probably won't be going to Spain for their holibobs.

But now, spring is springing. The sun has finally appeared through the Pietowers bathroom window, the snowdrops are running to seed and some of the daffies are flowering. The Pietowers population of sparrows (there's about 40 of them in the hedge) are attacking each other, there's a cheeky robin and a couple of little wrens and I've just bought fifty quid's worth of dehydrated food just in case I might want to nick off and camp somewhere a bit discreetly. Its probably best if this isn't mentioned to anybody just yet and I wouldn't go anywhere too far away or anywhere dangerous..... 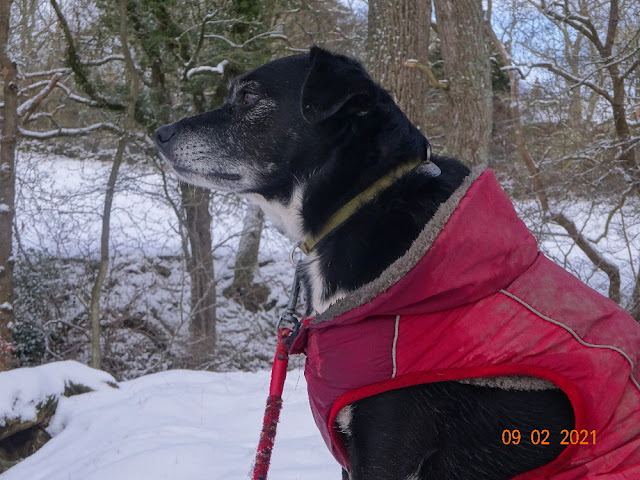