I have packed my pack and tried it on. It feels quite heavy and when I put it on, LTD follows me about. I have my train and bus tickets, I've booked a spot on the lawn at the Park Hotel in Montrose and JJ has texted me from (?) Fort William suggesting he gets bacon, eggs and barms for Wednesday's breakfast - seems like a good idea to me. (for non-Lancastrians, a barm is a bread bun. Like a teacake, bit without the fruit.) I will translate "teacake" on request.

Since the last post I had a few days in South Ayrshire starting from Straiton, where it's possible to park a knipemobile for a few days without anybody noticing. Ayrshire turned out to be not very friendly, though. Paths marked on the map were blocked by barbed wire and aggressive notices concerning Big Dogs and the local shepherds seem to have closed the hills down for lambing and twice I was told I wasn't supposed to be there. In contrast, a shepherd in Northumberland was very friendly and bemoaned lambs abilities to escape from lamb-proof fields and get themselves into bother. Another in Westmorland (I know... Cumbria...dhuhh....) smiled and gave me a thumps-up sign as his dog and mine investigated each others naughty parts.

Other things didn't go as well as they might. After the first night, a very tall deer fence stopped me climbing my hill (not really possible with the dog and his panniers) - and, not long into the second day, and after much back and forth trying to find a way through farmland and fences and stuff, I came across a really lovely camping spot. The sun was out and although it wasn't far into the afternoon, I decided to stop. This meant re-arranging the rest of the trip. (by re-arranging, I mean, shortening. Obviously. 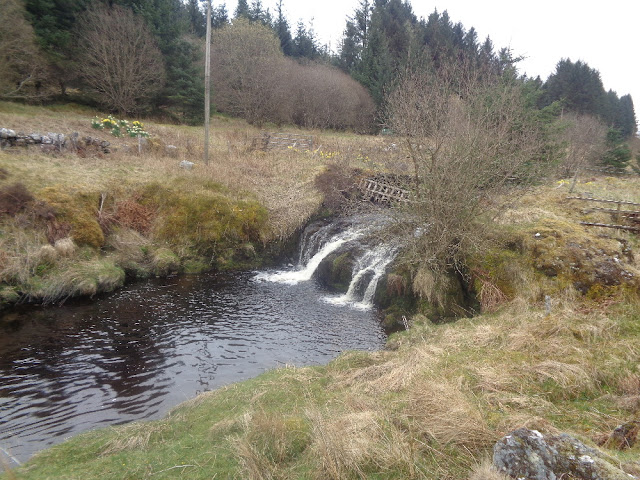 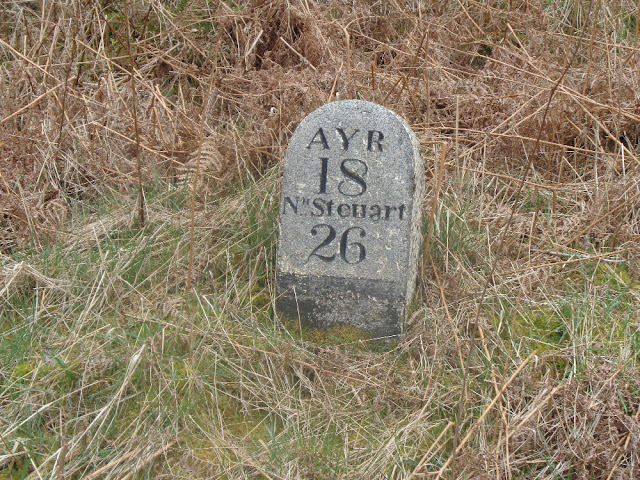 At some point on Day 3, I noticed that LTD was flagging a bit under his panniers. He was also taking any opportunity to snooze. I lightened his load a bit and gave him my cup to carry - so I could dip it into a beck for water without having to take the pack off. And that night, in the face of grumpy shepherds, we found a discreet spot  to camp. The sound of ATV's went on for a couple of hours and returned in the morning. So, not  a brilliant trip. Much too short for me and. maybe too long for LTD. He's not a young dog any more. I'll just have to carry his stuff. 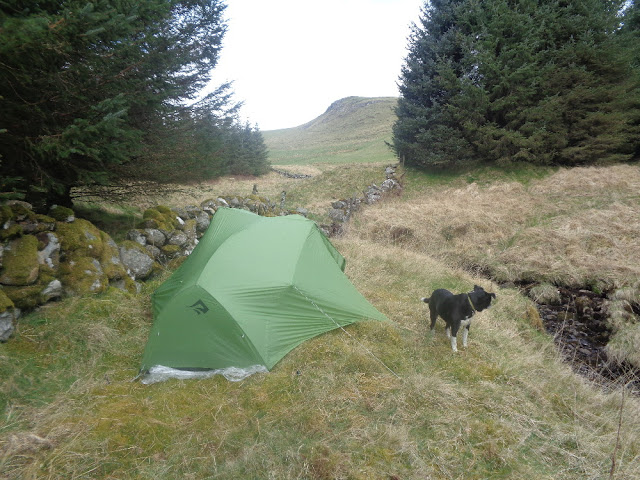 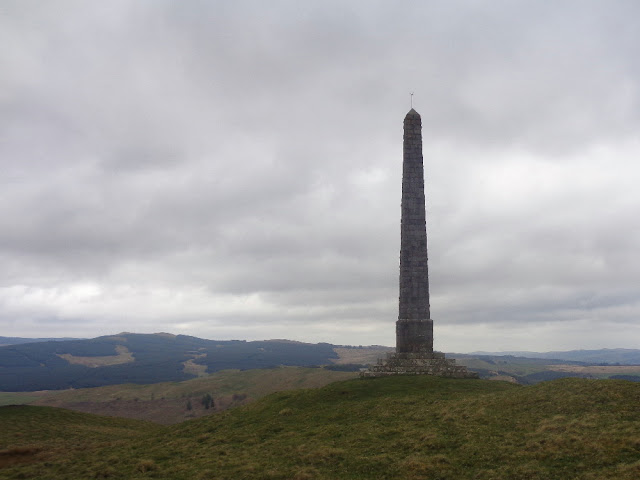 But now I'm all packed up and being followed around by an expectant dog. He's not allowed on the TGO challenge, so he won't be coming tomorrow when Mrs Pieman takes me to Durham station.  Everything is ready, including the dog....  sniff.....

If I do manage to arrive at the North Sea (Stonehaven) - and these things are never inevitable - this will be my seventeenth TGO challenge. When it gets to 17, the possibility of 20 crossings starts to creep into the list of remaining ambition. (One of these includes being shot by a jealous husband at the age of 98 by the way. I've not mentioned this one to the wife. 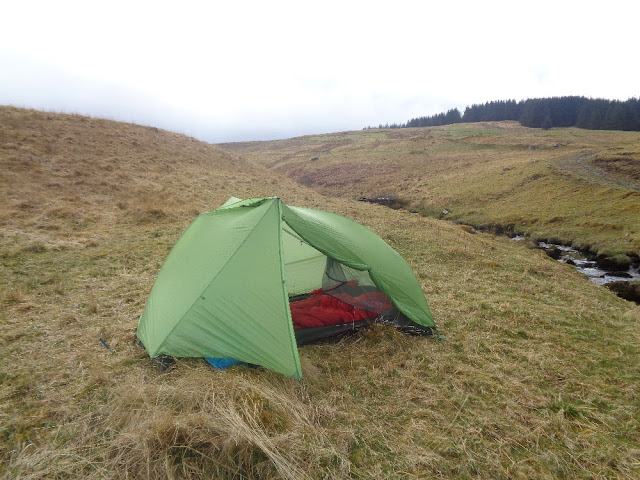