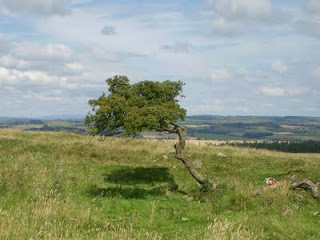 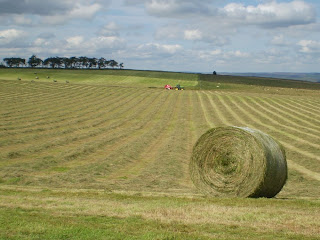 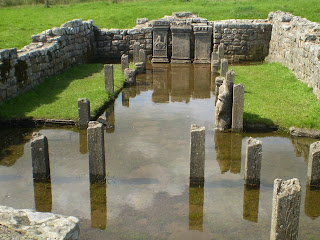 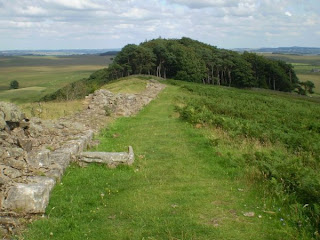 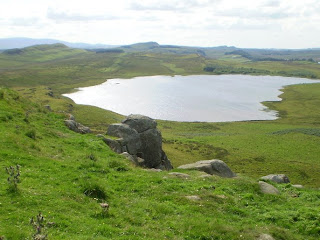 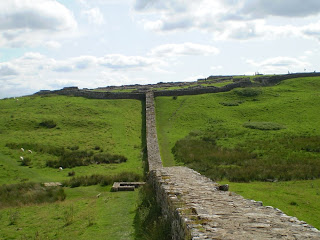 Good report Mike, close to the half point now...!!

Cheers, Paul. Yes - nearly half way. I really should be half way after three days, though. Maybe I've cocked up somewhere...but I'm quite enjoying it, really.

That section is looking more like good walking. Very good to be honest. Summer is getting old. Soon it will be finished and good riddance to it this year. Wet old summer. I want some cold frosty nights and misty dawns to hopefully get a cloud inversion on a wildcamp. Full of joy and cheer I ain't at the moment.

Cheer up, Martin, we might get a cracking autumn.

I agree that the scenery around Housesteads and Steel Rigg is superb, I was quite surprised how beautiful it was.

It also reminds me that it's time I got my finger out and uploaded my own pics from last month.

PS
Great news about the summer - apparently next year it's going to be on a Sunday !!!!! :D

I missed the summer the year before, too, Tykelad. I was in the toilet, apparently. I think it was June 8.
Just a warning about the broccoli facts, though. Don't rely on the information given here in a pub discussion.