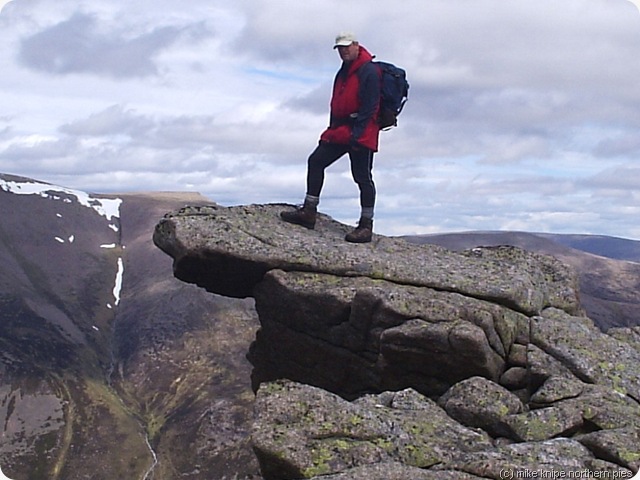 Yes guys and gals, I’m in for a bit of a re-focus.

Just been to the County Durham Voluntary rangers AGM and Bunfight and I’ve sort of volunteered (well they are voluntary) to lead some walks in the Summer programme and onwards. These have to be in County Durham. There’s a fair bit of work involved. But it’s all good, clean fun.

I’ve also been pointed towards checking some paths around Crook and Howden le Wear. There’s about ten routes altogether….

And in Teesdale, they’re after all kinds of work with the Heart of Teesdale project – for peeps interested in local landscape conservation, culture, history, messing about with weeds   er wild flowers….  and there’s something similar happening in Weardale.

And I’ve been doing a bit of writing for a new website which will appear up the ether in January. And they’re paying money…..! One article is done and has been accepted and another is in the process of being assembled just now. Others are cooking in the raging furnace that is the knipe brainmind at this very moment.  There will be cartoons, apparently. I’m not sure what more I can say about this, I don’t want to mess up any marketing strategies or anything like that. I seem to have a free rein…. It will all become either apparent or possibly  embarrassing in a bit.

So, plans for stuff in 2011 are slowly slowly germinating and finding form.

What did you think I meant I was in anyway? 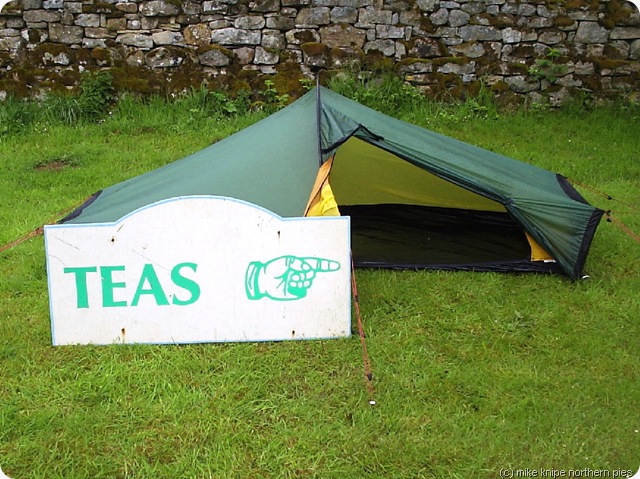 It seems you're in the teahouse Akto :)

I like the look of the Cafe Akto - will there be cakes?

Specialty tea's maria (note the abberant apostrophe. The UK catering industry likes extra apostrophes.
A wide range of cakes and pastries will be available as part of the self-catering option, Laura.
..sorry, I mean cake's and pastrie's

It is quite exciting, Llona.
I got another path to look after today as well - FP49 in the parish of Crook. Quite a long path, too...
I'll take the dawg tomorrow, I think.

Looks like you're going to have lots of fun. Will you be trying to break records as to how many people you can fit into the tea shop at any one time? It looks very smart btw.

I'm looking for staff now, Martin. A cook and a couple of waitresses....
I expect we will all fit in once the conservatory is up..

D'you think its an idea that Betty's would be interested in taking up? A franchise, maybe?
Could I get dehydrated fruit scones?