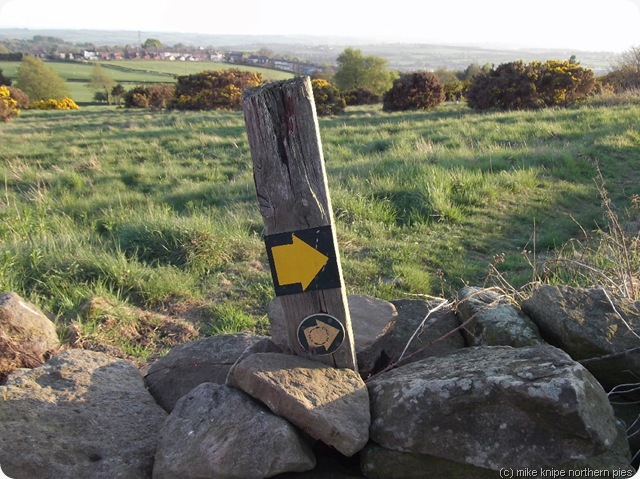 Firstly – If you visit Durham Cathedral , as I do, frequently, you have to be prepared to have a “moment”.  I was sitting there, minding my own business below the big round window, in terms of brain function - coasting along empty-headed,  when all of a sudden, the lass, who’d been sitting in front of me, innocently and unexpectedly, sank to her knees and began a long and silent prayer about something Very Important, whatever it was.

A choir began to assemble in the Bit In The Middle.

After a while – a long while, she re-assumed her seat and nudged the chap sitting next to her. He shrugged, sort of, puzzled a bit, maybe embarrassed; possibly, certainly resigned.

Back she sank to her knees and began again. Same thing.

Meanwhile, the Cathedral choir prepared. The choirmaster  gave instructions. they had a little practise – a few short snatches of heavenly stuff… if there were rafters to be reached here, they would have been reached; briefly anyway.

The lass prayed and sank low behind the pews. Something Important, without Doubt.

As she re-established herself on the bench, the choir launched into something amazing and soaring and unexpected. A gift, perhaps. A moment, certainly.

And here’s me with a bag full of new trousers and nothing much more in my head. 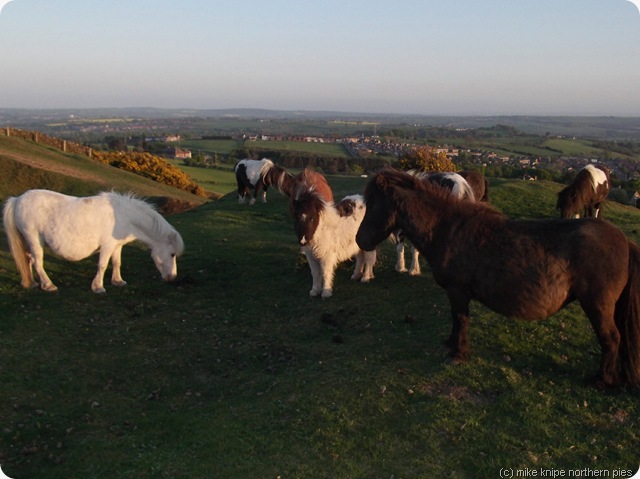 So anyway, we did the first walk in my new role as DVCRS walk leader. My steward was  Sheila King. And I had a punter. Just the one. He said he might come back for later walks.

We had a nice walk, though, in cold sunshine – Crook East – regular readers will know the route already. The rubbish has been tidied up.

Thanks to Sheila for the stewarding. I’ll probably put some posters up, but, clearly, the only way is Up.

Looks like nice weather for it. I did a woodwork class once at Silloth School and only 1 person turned up. Hope you are more successful next time.

I love Durham Cathedral - gets me all nostalgic when it's on the telly. Good luck with the walks - once the word gets round there'll be a waiting list.
I'm wondering if nostalgia is a thing of the past........

You need to spread the word, Mike. Advertise a bit. The new trousers will help, or at least, you won't put people off.

Maybe that one punter will tell all his mates how good it was, and next time there will be hoardes waiting for you. Perhaps. With a bit of luck. Maybe. You never know. Optimism is my middle name.

Thanks each - I must say, I'm not specially concerned about the numbers at this stage - the short evening walks around Crook is worth a try and is something that might respond to a bit more marketing. If it doesn't then, it was just somehting that seemed like a good idea.
I've got four longer walks that ought to be more popular, including one that coincides with the backpackers club AGM

Looks like you may need a few more visits to the Cathedral !!
My latest "guided" walk was a little out of my hands as the group have cornered me into providing coffee shops !! How have I stooped to this ?!! The latest being Shincliffe Garden centre !!

Not the end of the world, J - I don't mind the odd jolt of caffeine, although, Shincliffe garden centre sounds a bit borderline.....