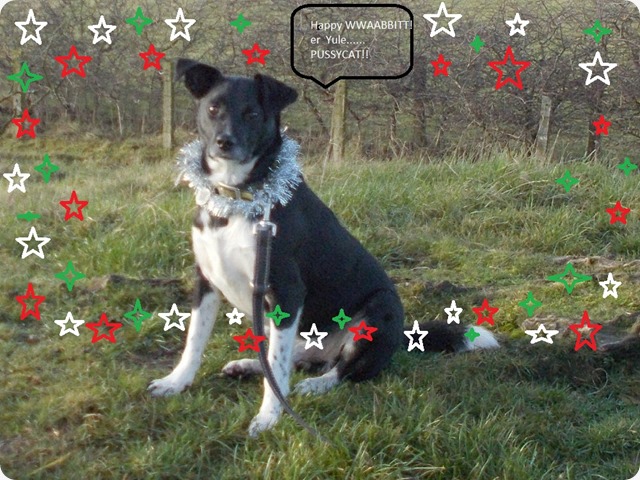 In Alf (whats that girl doing in my soup?) Wanwright’s Walks in Limestone Country, there’s a little ramble over Casterton Fell and Easedale and so on and all very nice, too. Apparently, on 28 August 1975 ( probably quite a warm day), I bagged the Barbon Low Fell top and went on to visit various holes in Easedale, but failed to get to the top of it’s neighbour Hogg’s Hill, probably because Uncle Alf’s route didn’t go there and there’s a wall with wire on the top in-between. 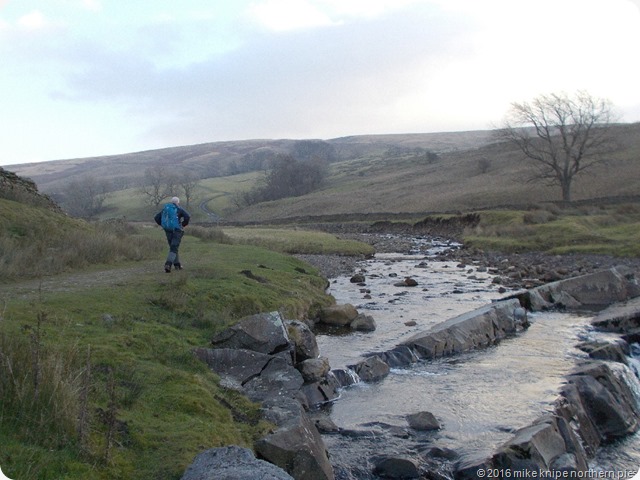 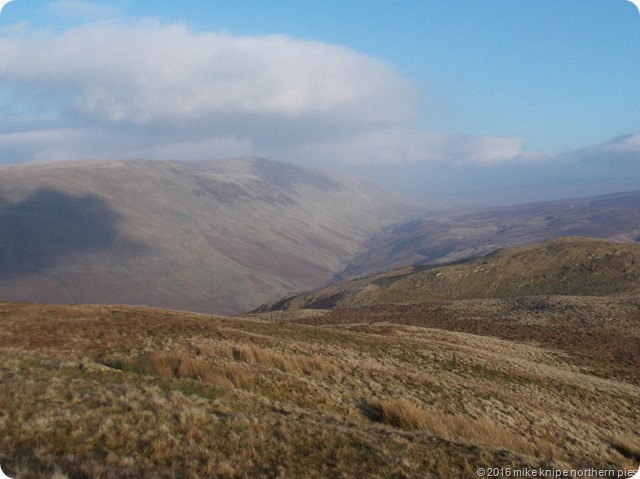 So me and LTD met the bro in the outer suburbs of Barbon and climbed Hogg’s Hill, followed by a clamber over the wall and a re-visit to Barbon Low Fell’s 438 metre top. It was nithering in the wind even though the sun had come out and, by just after lunch, it was starting to go dark again. 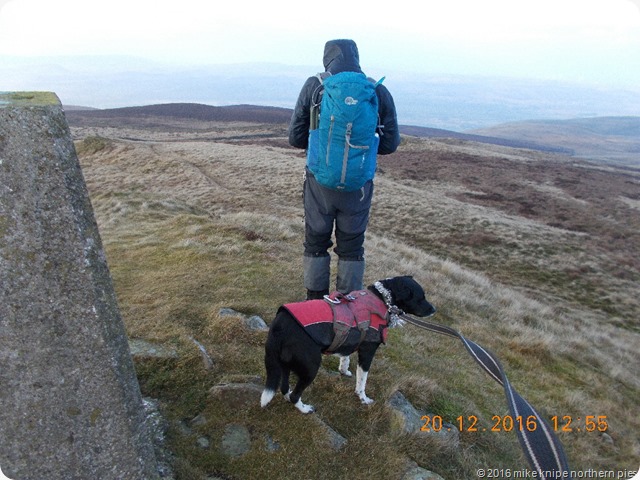 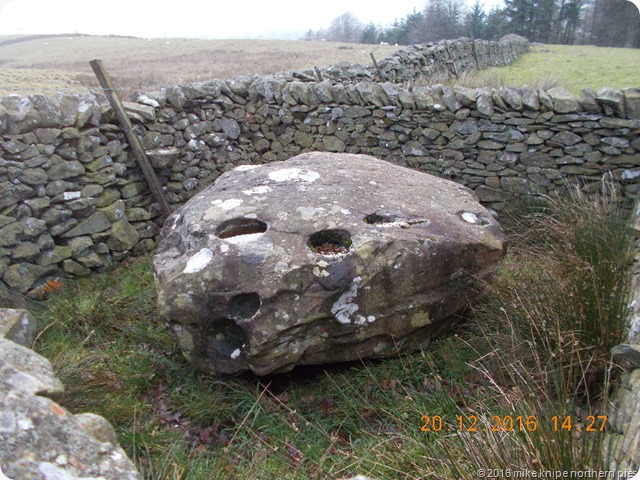 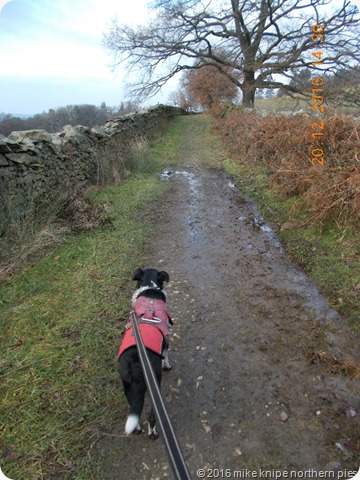 We returned to Barbon via Fell Lane and some parkland, which was all very nice and quite a lot warmer than on the tops. We did notice several stone “boxes” along the sides of Fell Lane, each one having access only by a stone stile and each one containing a large boulder and nothing much else. Suggestions that they might be sheefolds are countered by the fact that they’re much too small, have no access available to sheep unless they leap over the wall and, are mainly occupied by big stones. Does anybody know what they are? 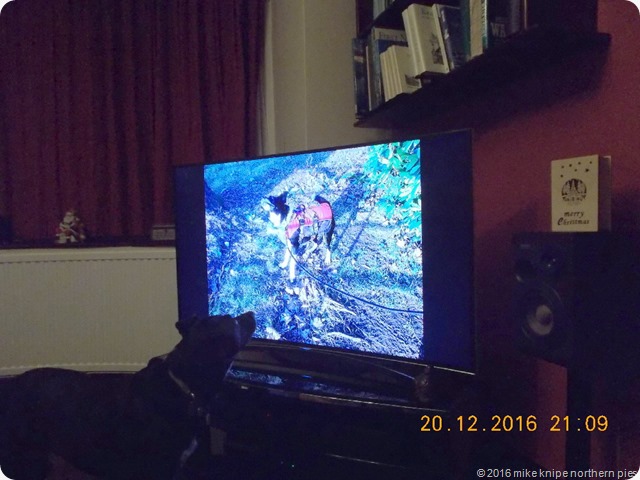 Back in Kendal, LTD amused himself by barking at himself on the telly.
We did 9 miles.
Happy, and, indeed, Merry Yule to all Piebog readers. I do mean everybody by the way. No, really….
Posted by Mike Knipe at 16:06

Looks a nice wee wander. Feast, drink and be merry.

Have a great Christmas :-))

Ah yes, tar everybody - I've certainly seen some of these fancy sheepfolds. As sheepfolds and I'm sure this is the explanation. There's no way in for sheep on these ones, though - seems a bit of a design fault.

Hi Dan - how's the bear? We had a crackin night up at Black Lane Ends a few weeks ago - camped in the playground. The staff were quite fab.... Must go back.

Did Lucky really bark at himself? Funny! I don't think Piper has ever seen herself on video, so I don't know what she'd do. She goes NUTS any time there's a soundtrack with foxes calling in the background of some English Country Drama, which is a bit strange since she takes the actual presence of local USA foxes right in stride.

Yes Quinn - he watches TV and barks at any animals, real or cartoon and including monsters etc. It can be a bit irritating. In real life he only barks at dogs who bark at him and cows. In the past he's ignored night noises including owls and specially foxes who can sometimes get quite close to our tents and who make specially spooky noises late at night. And if you were to play a harmonica, he'd sing along. In fact, playing a harmonica is how we locate him in the house - he can't resist a howl...