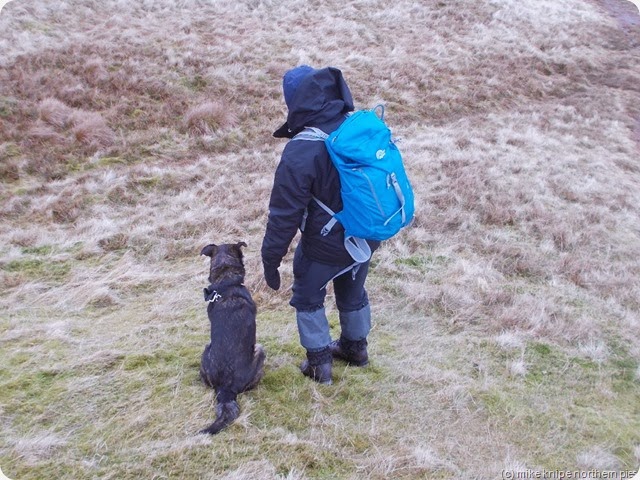 Three years and a month ago, I went through the 40mph area at Brough at 52 mph. This resulted in a trip to Penrith on a speed awareness course.

Yesterday, by mistake, I went through the 40mph area at Ings at about 55 mph and the speed camera flashed at me. 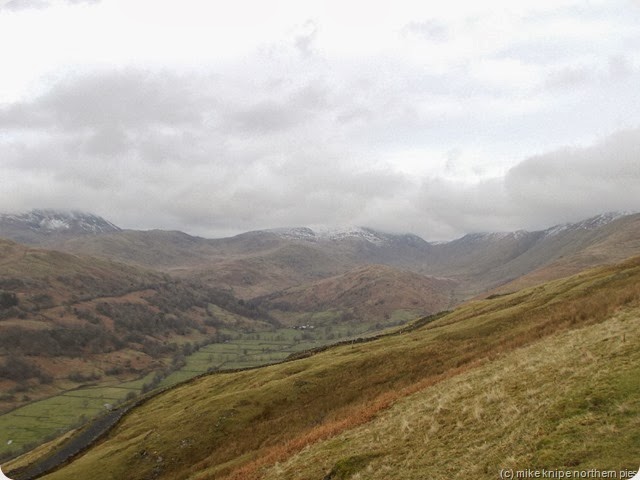 Apart from that, me and the bro did an eight-ish mile walk up the Dubbs Road, through the Troutbeck quarries (previously explored in 1964 during a brief camping trip to Troutbeck in which yours truly, abandoned by relieved parents and not really understanding the need for daily food,  almost starved to death) – and up lots of contours to the top of Sour Howes and then, briefly to Capple Howe and, after a suitable celebration involving smoked Lammermuir cheese butties and chocolate cake, along the ridge to Sallows and back to the start along an old quarry road  and over Mickle Moss and so on and so forth. 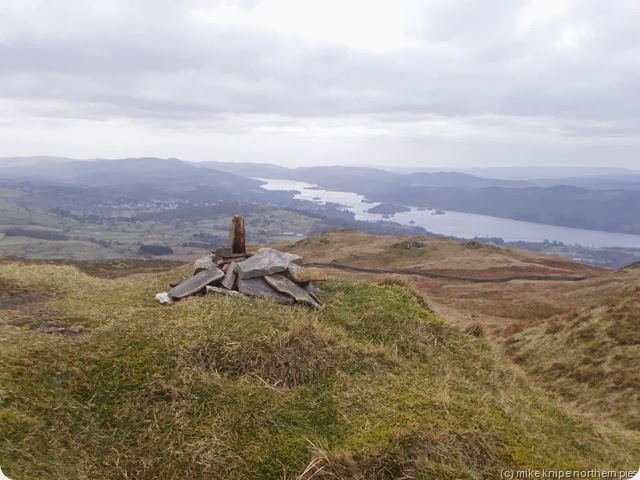 It was grey and windy and cold.

This was my 512th Birkett out of 541. I am unlikely to finish Birketts, though due to one of them being steep and scary and called “Pillar Rock”. But you never know, innit?

Bruno came too. he was specially manic for some reason, possibly connected to his recent holiday at Ireshopeburn which seems to have unsettled his usually fairly laid-back approach to everything except food and getting his lead on for a walk. And sticks. And pussy cats. And snow.  Actually, now I think about it, he’s not really laid back at all… 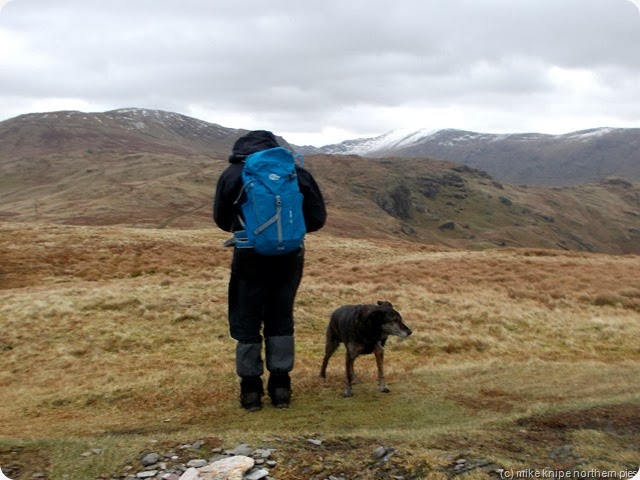 And despite the rather unfortunate incident with the speed camera (I’m waiting for a letter) – the walk did produce another gruntle-connected word. Misgruntled – Being happy without a reasonable excuse – reasonableness that which is judged to be reasonable by the man on the Number 42 bus.

Anyway, as a post-script, and to prove that in every dark cloud there’s an angel with a torch, I am very very gruntled to say a big thanks to Ian Paul who koffed up some spondoolies into the Virgin Money-giving account whilst I was away in Dunbar. Thanks Ian.  Cheered me up, so it did…. 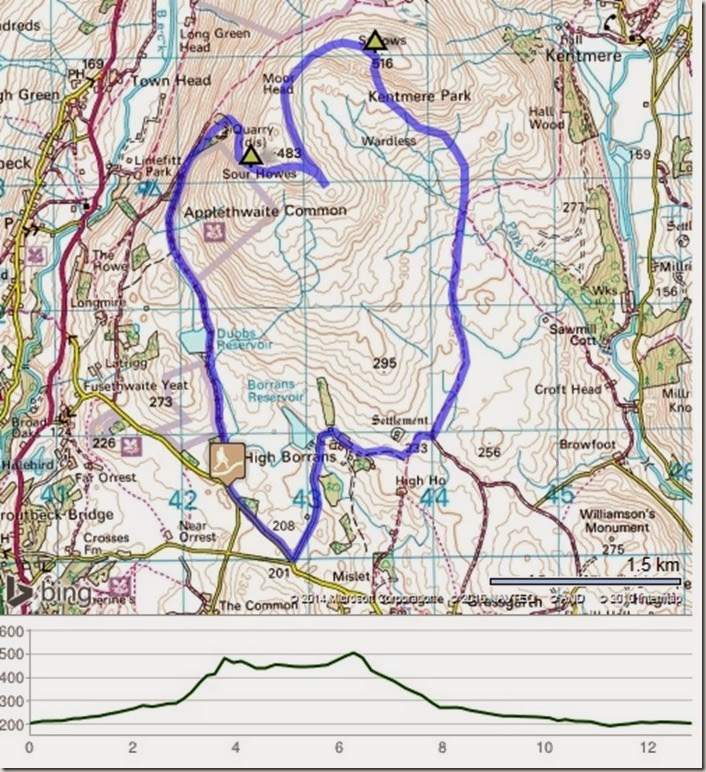 Well, you've made another new word, and that sort of thing always makes me glad. There's one thing that I've been thinking of when I saw the title to this post: being pretty tired, I read 'Another Baguette Birked' instead of the actual title. So I've been thinking of what this might mean. Perhaps if one brought along a French bread and a bit of cheese on such an excursion as yours, they might 'birk a baguette'. I have not yet figured out what 'birking' entails, and I'd like your opinion, Mike. I've looked up the word 'birk' and it means everything from a market town in Scandinavia to the Scots name for a birch tree. What do you think?

A nice area that Mike!Was it by any chance a full moon when you went through the speed check????

What I think, Reifyn, is that you're as daft as me...The word "Birked", though, comes from the Old Norse "Bjorken" which means to sing squeaky, loosely formatted songs whilst dancing strangely. Nothing to do with bread, although I can feel a bread-based theme coming on somehow. Maybe it's just my mid-morning craving for toast.

Dawn - I don't know what came over me - despite the huge 40 mph signs, I was convinced the limit was 60 and was accelerating away from the bin wagon behind me. I feel it may be an expensive aberration.

I don't know about baguettes but I was thinking that you could have worked more with the alliteration, something like: "Bruno bags Birkett in blustery blizzard", although of course if it wasn't blustery or blizzardy, that would have been mis-representing the facts.

Bad luck with the speed cam.

Tony - Alliteration is why I'm pleased not to be bagging Wainwrights any more. I'm too old for that sort of thing and it gives me a cough anyway...
And it upsets the dog.
Anyway, I did it with Bijoux Birkett Bagging Once Before in Borrowdale, I Believe. (Hows that?)