Hill 60–A Week of Doggy Walks by LTD 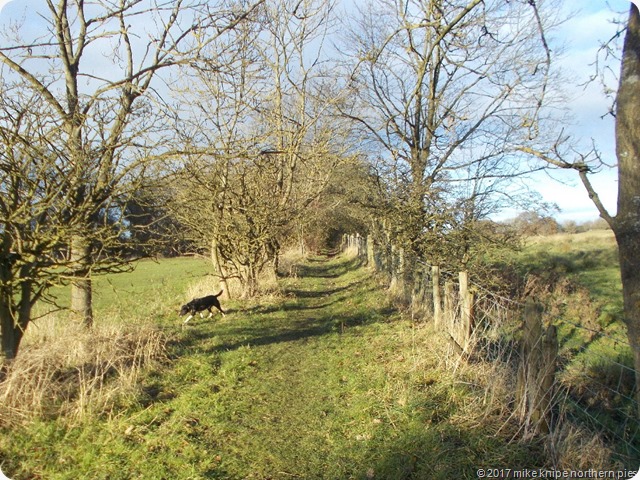 We didn’t manage a doggy walk yesterday – something to do with a bout of Jeremy Kyle Lassitude, waiting for some all-important DNA results or something.

Anyway, we managed today. This is the seventh doggy walk, and those readers blessed with a gift for mathematics as related to the interpretation of calendars, will appreciate that this ought to be the last doggy walk, cos there’s seven days in a week. Even though it’s taken a couple of weeks. Nerds with a gift for worrying about fine detail may well remark on the fact that a year, on average, has 52.14286 weeks in it. This number is apparently extremely useful when calculating the payable lump sum and annual pension of an NHS superannuation scheme payout, which, when linked to the amount outstanding on a mortgage and the monthly amount being paid, together with how much it costs to go to work, would help any determined-to-retire NHS workforce planning manager who is a bit fed-up to calculate exactly when would be a good time to abandon ship and spend the remaining days of his life walking the fecking dog. 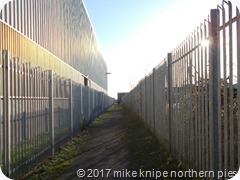 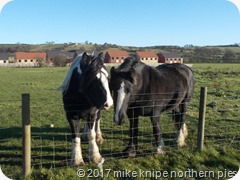 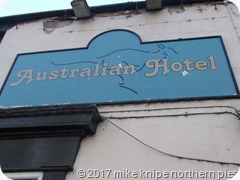 So, today we went South, along the really old road that used to go to Crook from the South but which was replaced by a newer road some time later. This starts in an industrial estate and ends somewhere a bit South of Howden-le-Wear. We just went as far as Howden-le-Wear.

Howden has some interesting things in it.

First, there’s the Australian Hotel – named after one William Walton who made a fortune in Australia and spent most of it here (apparently). Next, there’s a funeral parlour, a local shop, a petrol station and a wurlitzer organ. 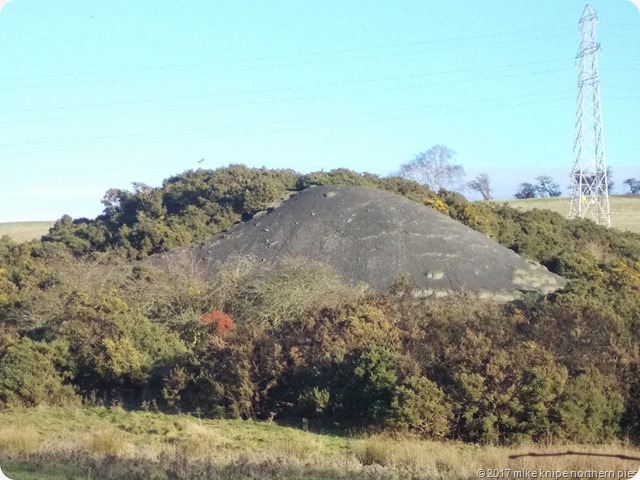 Then, (yes, I did say there was a wurlitzer organ. A Mighty Wurlitzer, as it happens) (Responds to Google) – then there’s Hill 60. Hill 60 is quite close to Jubilee Park and is, a bit mundanely, perhaps, an old pit heap. It was named by soldiers returning from Flanders in the Great War for Civilisation as it reminded them somewhat of similar battlefield hills over there. There’s not many pit heaps left. This is but a small one but Pieman’s view is that it ought to be preserved. I don’t have a view cos I’m a dog, innit?

The grid reference appears to identify this heap as belonging to Howden Colliery. This operated from the 1860’s to September 1907 and produced mainly industrial coal and coking coal and employed 262 men at it’s height (or depth!) in 1896.

Ten accidental deaths are recorded, the youngest being one George Alderson aged 14 who was a “driver” – that is to say that he drove the ponies which pulled the tubs. One fateful day in 1890 he fell off the limbers and was run over by the tubs. 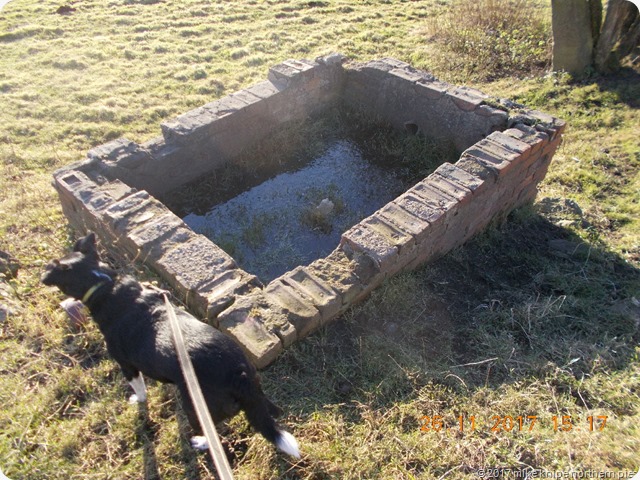 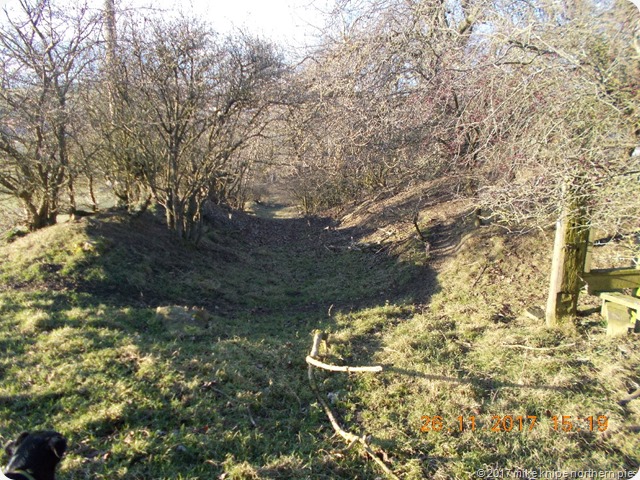 In order to get some contours in, we then climbed Rumby Hill Lane which is mainly occupied by people driving too fast and we returned back to lower altitudes via an old tramway which used to lead from Watergate Lane to Bitchburn Colliery. This colliery is now mainly under the industrial estate where we began. It was a biggun, though, apparently.

We might do other doggy walks should anything interesting happen.. 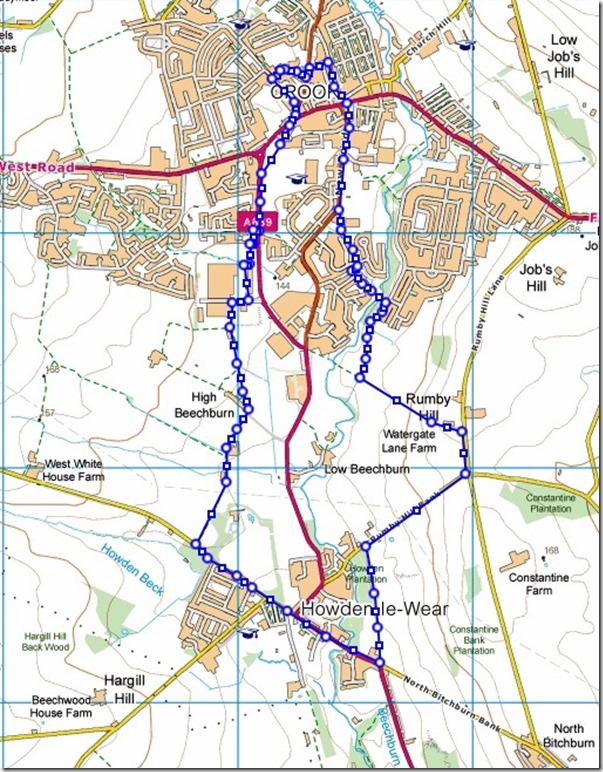