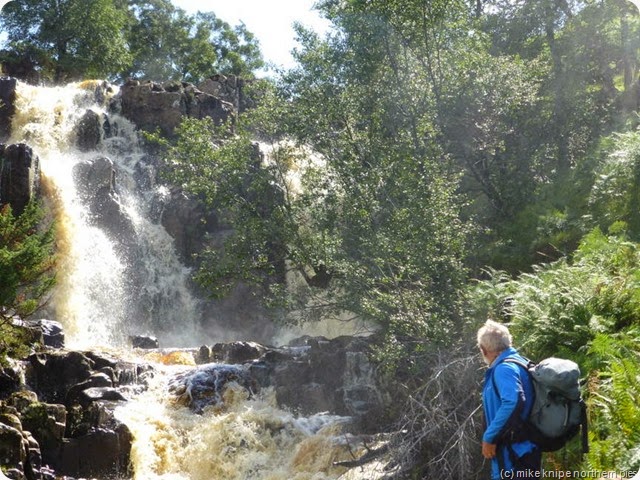 Enthusiastic readers may well have noticed that me and Dawn have a poor record in completing a trip without some kind of excitement putting a stop to it. And the trip that’s about to start tomorrow is no exception, for, indeed, due to an attack of dreaded lurgy involving lots of tissues and cough medicine and some bubbling, moaning , groaning and a fair amount of complaining, including looking up the cheapest deals at various County Durham funeral directors, this time , I’m not walking.

I just can’t do it. I am, not only IN Crook, but , also crook, in the Australian meaning of the word. 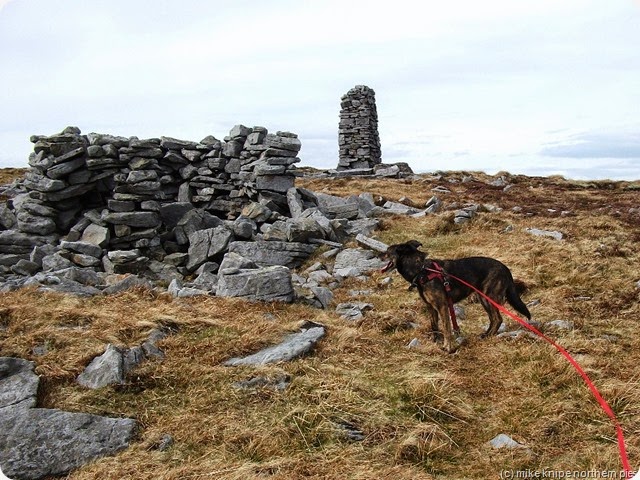 And so, I will be taking part, but in a more cafe akto sort of way. I’ll probably be doing some light rambling, including a reccy of a guided walk which is planned for 9 April and which I couldn’t do before now COS I IS CROOK, INNIT?… 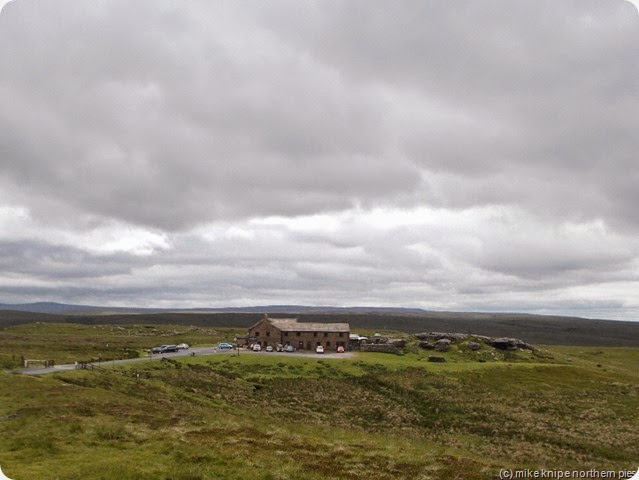 I will definitely, though, be practising my bacon frying skills on my new campsite camping stove and I intend to brew tea. I may well camp at Tan Hill for a night and see if they’ll swap some bits of paper for beer and crisps. I bet they will…

Dawn, on the other had, is planning on walking from Teesdale to Kirkby Stephen ower t’tops. The idea is for me to interrupt her route with bacon and hot tea and , generally ensure that she’s not carried off by hungry seagulls.

As I’m not backpacking, I can take much more stuff, so I’m taking the dog. And the basha and a union flag and lots of food.

I’ll be back before too long….

Get well soon, Mike. Man flu has been proven to be much worse than other stuff by boffins doing tests and things, studies show.
You ever read The Daily Mash? Worth a google for a giggle when you're crook.

Don't go breaking my favourite Dawg! (That doesn't scan so well...) and try not to drown Dawn either.

Sorry your a bit crook - hope you're back to your usual fighting fit-ness soon, Mike!

You must be bad fella. Speedy recovery although i’m not sure a belly full of Tan Hill will resolve it. It might make you forget about it for a while though.

I think Dawn must have shares in Kirkby Stephen.

Yeh, well....you've successfully passed on your lurgy to me. I don't know about Judith and Alan....but they've been very quiet.
I just hope Dawn doesn't become a recipient too.
JJ