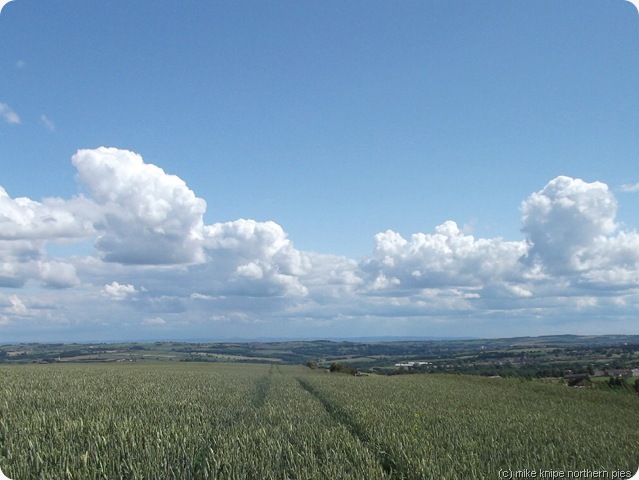 Tuesday was a reccy for an evening walk next Tuesday. Everything was OK, except, perhaps, a meeting with a paranoid farmer who said he recognised me as a trouble maker who’d organised an illegal land snatch ten years ago and he had a photo to prove it. His brother said he was off to Crook to buy some cheese. So, next Tuesday evening could be interesting. I guess we’ll try to pass quietly. 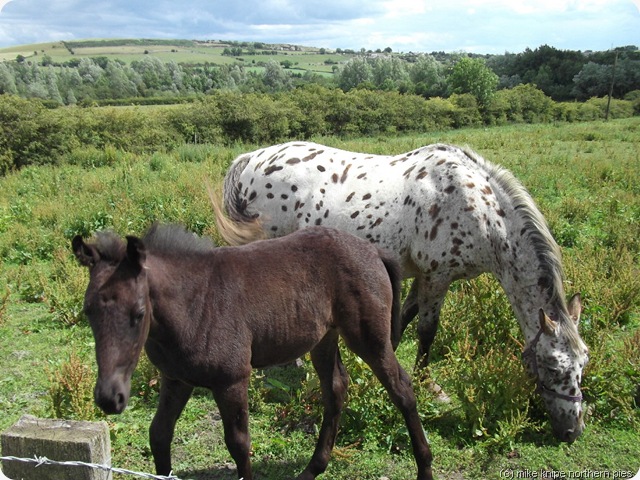 Wednesday was a reccy for a new walk for the DCC winter walks programme. This will be for Christmas and may involve non-Christmassy cakes and buns and coffee afterwards in St Caths centre for the warming up. Basically, its a circumnavigation of Crook, and its very nice cos I did it today.

At least, I did a circumnavigation, but a bit of the route doesn’t work properly, so I’ll change it a bit. Its eight and a half miles. 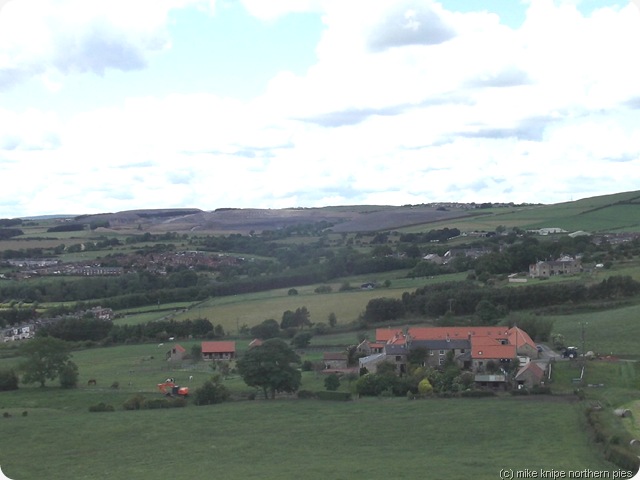 Ive got another six rangering type walks  of various kinds over the next ten days and you’ll be relieved to hear that I won’t be doing blog posts for each and every one – cos they’ll all be the same, innit and you’ll get bored and go and read Fatdog instead.

And there’s something special lined up for Sunday. Something very wet. And dark. No, I mean really really wet and very very dark. Oooer….

OK Mike I'll get the Bear to draw up some deeds to his farm, you bought 10 years ago that'll shut him up !
and watch out for the very wet and dark on Sunday it might be a fella ! in the Burka !

The Bear Conveyancing Ltd. Sounds good. But who needs deeds when you've got your own gang of pikeys with baseball bats? Its a bit like a reverse episode of Scooby Doo. "thats not a ghost its old farmer Wilson..."
Sunday's episode involves wet suits and hard hats.

I didn't realise you were into SM !

I need help getting the wetsuit off. Somebody has to hang on to the feet and pull, whilst I try to keep the trollies on. This can look a bit suspicious in a car park. Its all consensual, obviously.