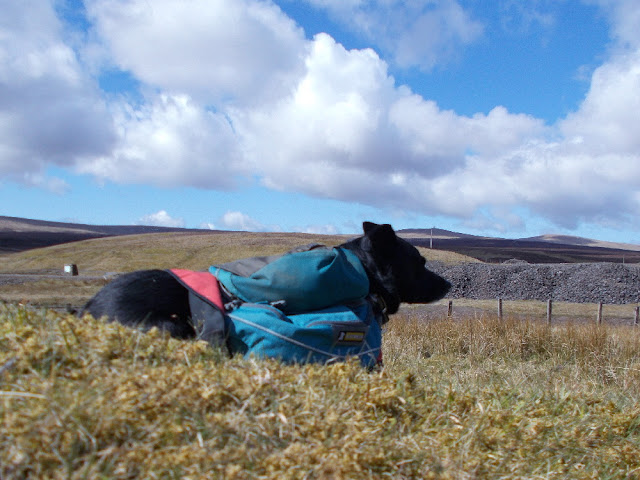 The world seems to be having a rest. It was getting a bit frantic, though, and it's been like that for a while, but now, quite suddenly, there's no aircraft, apart from the odd police drone looking for really slow dog walkers and there's still some local traffic, although I understand that motorways and the big trunk roads are spookily quiet. I wouldn't know, I'm not allowed on motorways. The knipemobile has done all of 6 miles in 3 weeks, although I do move it around a bit to save the tyres and stop the brakes rusting on. This is saving me loads of money and, apparently, wildlife is quite quickly exploring the quietened places. The skies are clear, the air is clean(er) and Crook has chiff-chaffs. I've never noticed chiff-chaffs before. 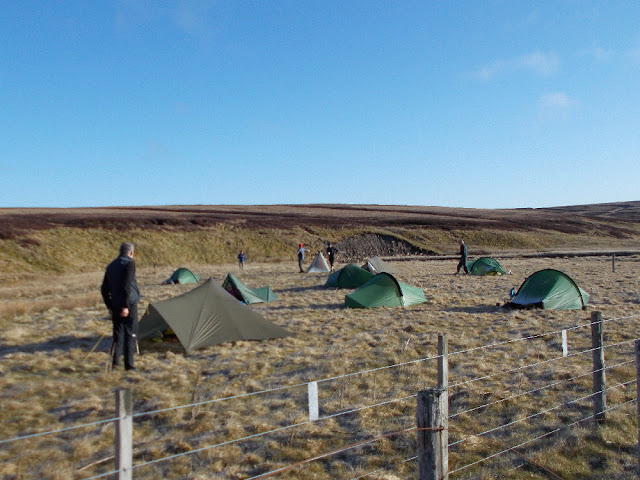 Another upside is that my reasonably stress-free life pre-Covid 19 is now almost permanently recumbent, probably in a deep snooze, just waiting for a frog to come along to be turned into a prince. I may have got that bit wrong. The downside is that I'm often in the fridge. Grazing. Hot Cross Buns are calorie-loaded.  I've reduced the booze quite a bit, to a genuine Merlot Friday, but it's not helping much, the kilogrammes and wobbly bits are creeping back. The bad news for small businesses and key workers in danger of burning out is, that this could go on for quite a bit longer judging by the international graphs which, more or less, all show similar patterns of a long and slow descent of the graph. 12 weeks or so seems to be optimistic. 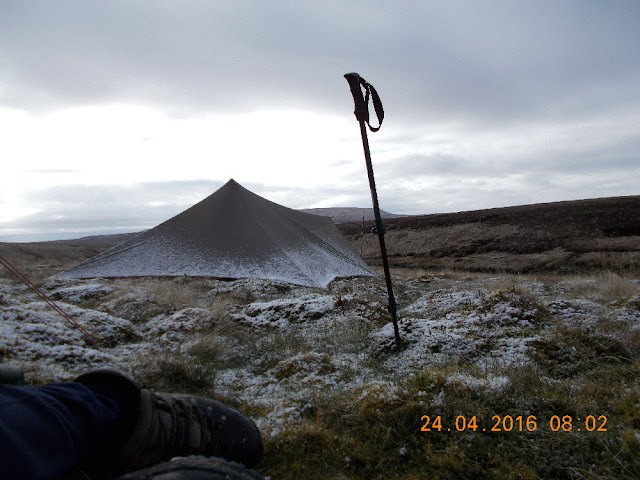 By now, if you've not already dozed off or gone off looking for a more interesting blog, why I am illustrating this post with pictures of tents and LTD from 2016. I chose 2016 because it was a good year for backpacking. And the pictures are chosen because this is really about planning Things To Do When All This Is Over. It came suddenly and everything got cancelled, and, combined with my age and the slowly reducing potential opportunities for a really good, hard, long walk (text stolen from an abandoned Carry On Backpacking script) (Are you going all the way? Oo er, warden) (snigger), its a good illustration why , when you get the chance to do whatever it is you want to do, you really must get on with it. Might do that next year is not good enough. There might not be a next year for you. You'd best just do it now. Or at least in the next few weeks. 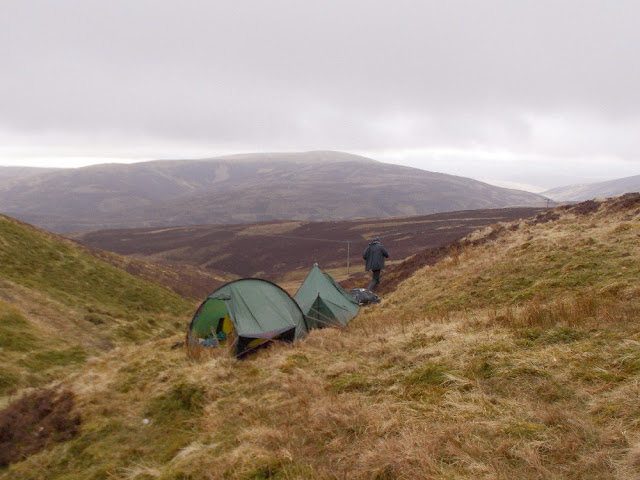 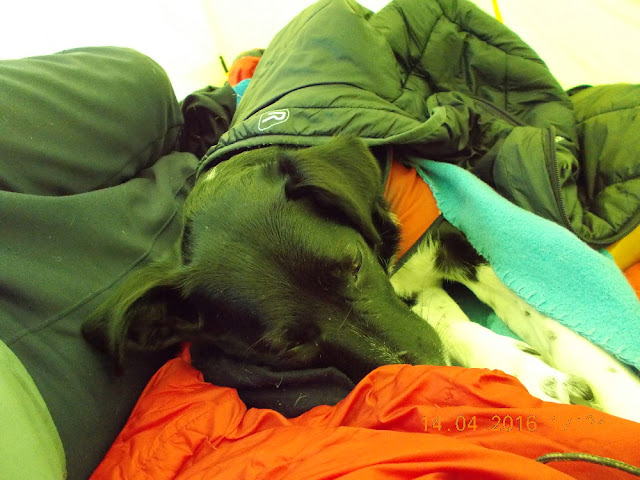 So, in my awake times when I'm not busy with some soap and hot water or helping the dog meet his doggy pals and enemies up the Deerness Valley Railway Walk, I've been making lists. Plans, if you like. The list now has eight backpacking trips on it, plus some other holidays and camping things - mainly aimed at bagging Marilyns and other hills, doing Things That Were Cancelled in March, bivvying on a beach, and , generally, having jollies. 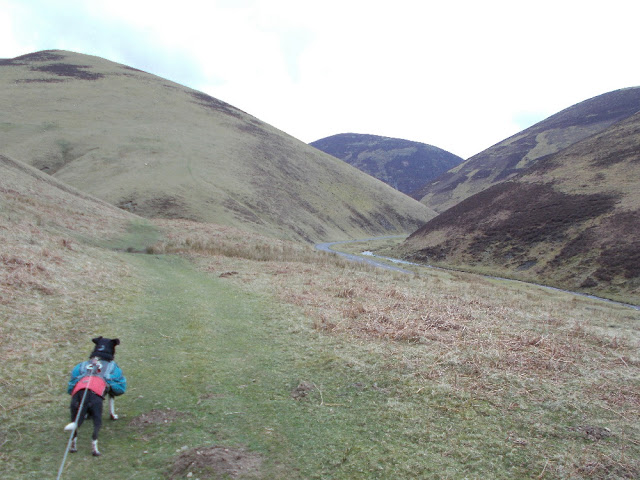 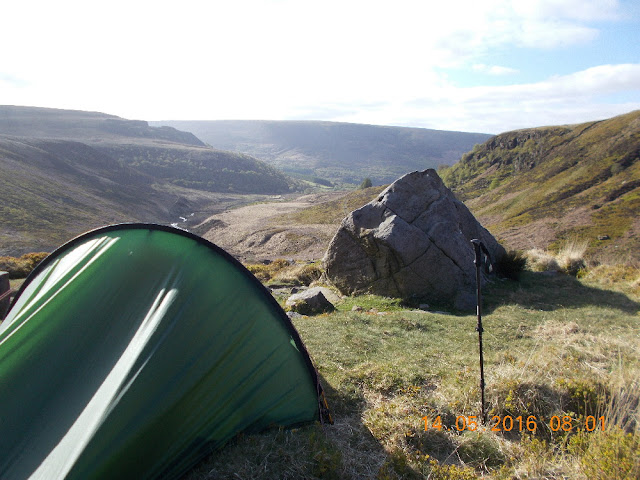 The pictures are from Mr Sloman's Daunder around Cross Fell and me and Dawn's walk from Buxton to the Lake District visiting the highest pubs in England (with a bit missing in the middle due to my duff planning). This is the stuff. It's not big or clever or expensive, or even all that adventurous. It involves no foreign travel, no vaccinations (apart from Covid 19 if it's available) It might involve a TGO Challenge if the cards fall right. All I have to do is avoid a virus and not run across a busy road. I'm still planning. If this goes on for a long time, there's going to be a huge tick list to tick off. 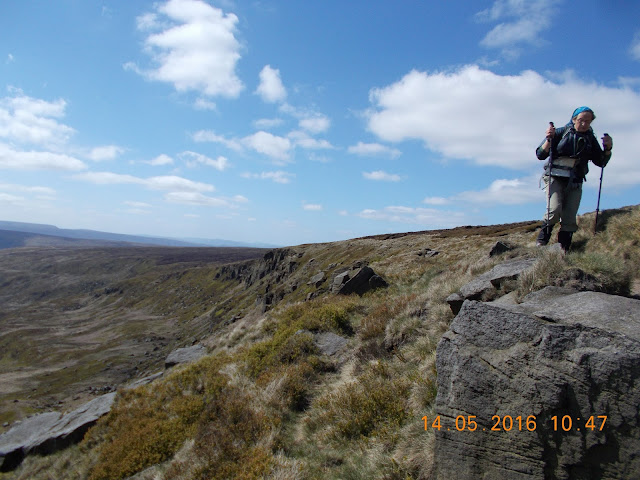 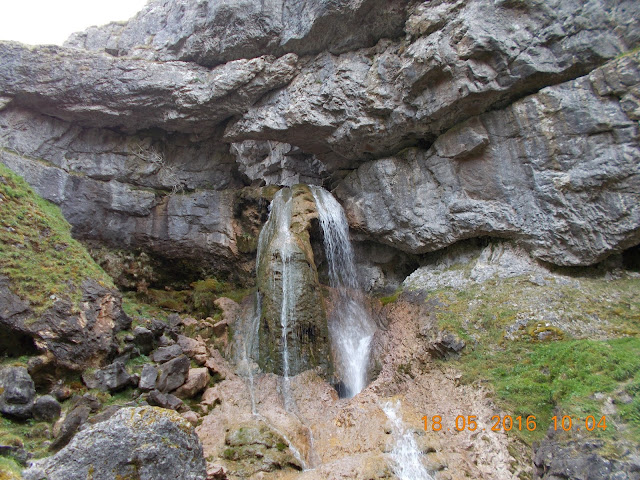 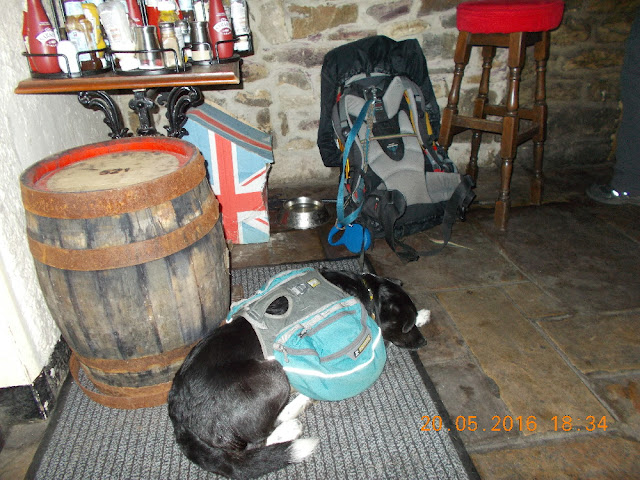 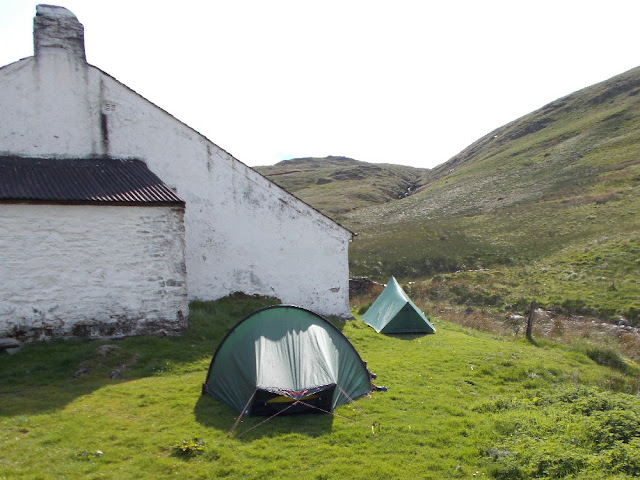 I've no idea why Blogger does daft stuff like this - all the pics are centred, but some just aren't. It says they are, but they aren't. I also had to start the whole thing again because Blogger decided to underline all the text and colour it blue. It's the work of the devil, that's what it is.
Posted by Mike Knipe at 22:18

Oh, the scenery, I stayed till the end. Thank you for showing places most folk dare not go. You seem to enjoy this so much, it made for easy reading and being right along with you.