Back to the Border 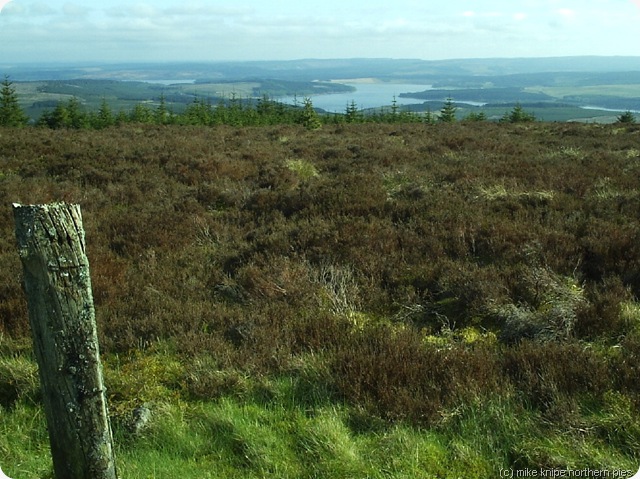 Unusually for me, November looks like it’s going to be rather busy in terms of hillwalking and meetings with hillwalkers and trips away and all that kinda stuff.

The plan is to visit Peel Fell, which appears to have an Israeli army observation post on the top, the Kielder Stone, which is off-ridge in some of the tussockiest tussocks you’ve ever tripped over, the Carlin Tooth, Carter Fell, Carter Bar and Hungry Law to Byrness. There will be a camp somewhere around half way and I have a bed booked at the Forest View hostel (seeing as they treated me so nicely last time I was there)

I intend to return to see if my car still has all it’s wheels by using the toll road and some footpaths.

In the meantime, there will be another short intermission and, as it’s halloween, I thought I would post up this short musical video which is vaguely relevant. 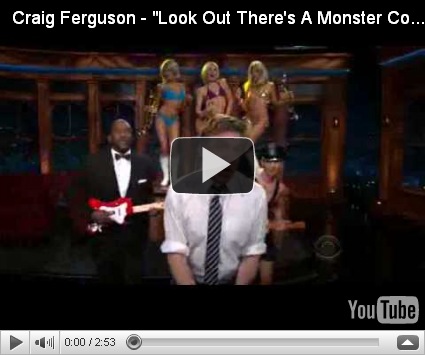 Its the Bonzo Dog Doo-dah band. Only it isn’t is it?

Wondered when the borders would be tramped again. Sounds good apart from the tussocky bits.
Summits on the air! Hope there will be a photo of that if it’s still there.
Have a good one Mike.

Thanks, Alan - what I failed to mention is that I'm actually looking forward to a long, dark night in the tent wiv me scotch and an mp3 player.... maybe it'll be windy and with a bit of driving clag outside.... ooer...

Wishing you all the best in your latest venture.
I'm afraid to say I haven't done very much of these familiar names in my local area and have only armchair walked most of them ! I once had to test my driving skills to the limit on an icy bit of the toll road years ago in late November...scary stuff, haven't used it again since !!

Our paths cross again - sort of - and you're in first!.

That very section of walking from Peel Fell to Carter Bar and Hungry Law is a fragment I have in my Memory-Map portfolio. Early this summer I was considering a backpack in the Kielder area to pick up a few Deweys, including that section, but after looking at the very few photos and comments on it that I could find, I had second thoughts. It looked horrendous.
I've done far more than my fair share of very rough walking in such terrain, but not in really long continuous stretches like that. Report in detail when you get back.

Some posts coming up about this traipse - I hope they'll be useful in helping you make a decision, Geoff. Its not so bad if you stick to the ridge...
Hope you enjoy an armchair tour of this bit of the Border, J...