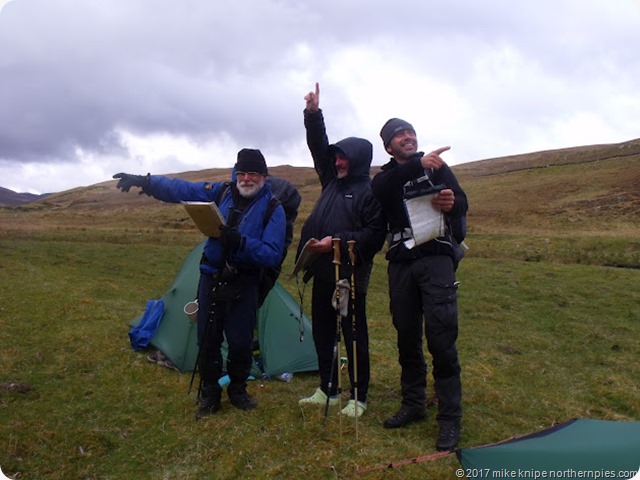 I’m attempting a crossing this year with my son Jim-Jams from Glenelg on Friday morning. And we’ll be travelling in hope rather than expectation – it’s James’s 3rd crossing and my 13th, so we’ve no doubts about how difficult it might be. 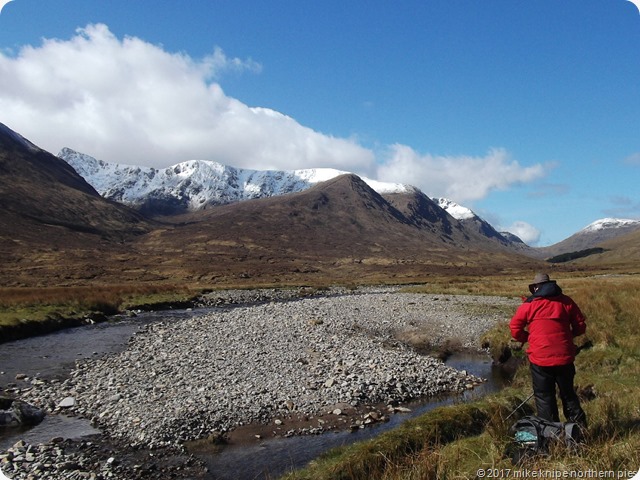 The difference this year, for The Lad anyway, is that he’s doing it for charity. In this case, it’s Forever Stars, a bereavement suite in Nottingham for parents who have lost a baby, either at birth or just after birth. In a previous life, I worked on reception in an A&E department at Airedale General Hospital – as a mere lad, and one of the things that helped me grow up a bit was witnessing the absolute devastation wrought by a neo and peri-natal deaths even though , in the three years I did that job, I only had contact with, maybe, three or four of these, one of which was specially traumatic and sometimes, occasionally, haunts me even now.

If you feel like relieveing yourself of a few squids you can do so here, in support of Jim-Jams’s cause. Click here