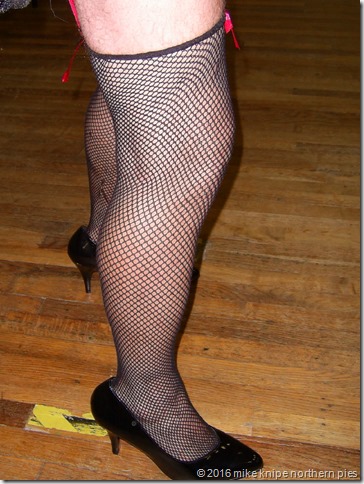 Me and the Leg went for an ultrasound scan today at Bishop Auckland General Hospital and the consultant wot did it showed me some grey and blurry pictures on a screen and said something to the effect that the muscle at the top of the thigh has been damaged and is now appearing, in a starring role as a wobbly lump and that there’s a bit of a space where it really ought to be. It looked like a joint of beef to me. 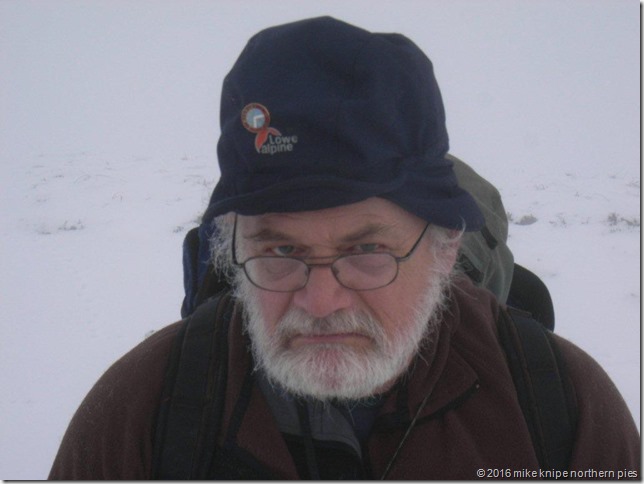 But, as the muscle is working (see 12 mile walk with 4100 feet of ascent in a previous uncorrupted posting on this very blog), there’s nothing to be done about it although I might consider having it tattooed in the form of a side view of the South face of Ben Nevis with the tourist route etched out in red dots. This would be useful since OS maps can blow away, whereas legs…

In the meantime the lovely nurse in attendance was dribbling, moaning and banging her head on the wall whilst my rather lovely, naked and now very slippery leg was being examined. Nothing much has changed in the NHS since I left it.

I have been advised to a) go back to my GP to hear him tell me that its a permanent injury and as the muscle is working that there’s nothing to be done about it. There’s always a chance that if it’s explained to me again, though, I might actually understand what’s being said although my ability to comprehend complex facts (e.g. bus timetables) has been rather limited recently. By recently, I mean the last ten years. And my attention span has..  Twin Peaks. Now they should bring that back. Lovely music.. 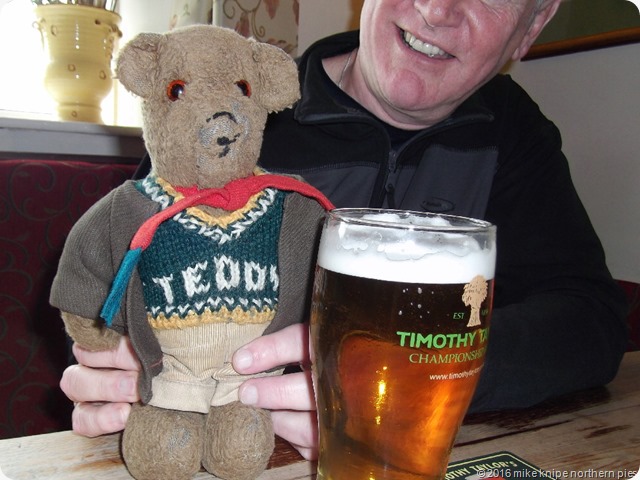 b) I need to consume much more in the way of muscle-relaxing fluids in order to prevent a similar accident happening again. Basically, I’m just not drinking enough beer. In fact, the consultant was astounded that I’d not injured myself falling over before now and that the consumption of safe levels of beer, wine or whisky would make the muscles floppy enough to cushion any sudden impacts. Its only sensible, really. Mrs Pieman doesn’t think any of this is likely but she’s been out of nursing for quite a while now and is clearly not up to speed with modern health prevention strategies.

I’m trying to think up a name for the lump. Best suggestion wins a photo of a a tattoo of the South Face of Ben Nevis with the tourist route pecked out in red.

Should anything else happen, I’ll write about it here….

Twin Peaks is back on from the series start, but its on that there Sky stuff. One lump or two, Sir.

Could strapping it hold the muscle in place?

Strap it up Alan? I'm not a physiotherapist. I can't even pronounce "physiotherpatist" Or baccaruda.

Having a hole in your leg does sound a bit desperate - could you use it as a pocket, perhaps?